This is a sponsored post, commissioned by The Tech Kaiju. I acknowledge that I have received some form of compensation for this post. However, I further admit that this compensation has NOT affected my opinion nor judgement of the units that were lent to me.

The Ninetology U9X1 is almost double the size of the LG Optimus’ box, despite the LG being much bigger in real life. The U9X1 comes with a lot of stuff in the box, and it’s got a nice, reassuring feel in the hand. This is the kind of box you could maim people with. 😀 LG’s may look classier, but it’s not as easy to hold in hand.

Low lighting test from the Optimus.

Low lighting test from the U9X1.

Details are clearer on the LG Optimus though the U9X1 does admirably well too. I suspect there may be a setting I’m missing, but if so, then the fault lies on the LG Optimus itself; such things should be apparent to the user or even set so the average user can pick up the phone and go. Here are some more shots: 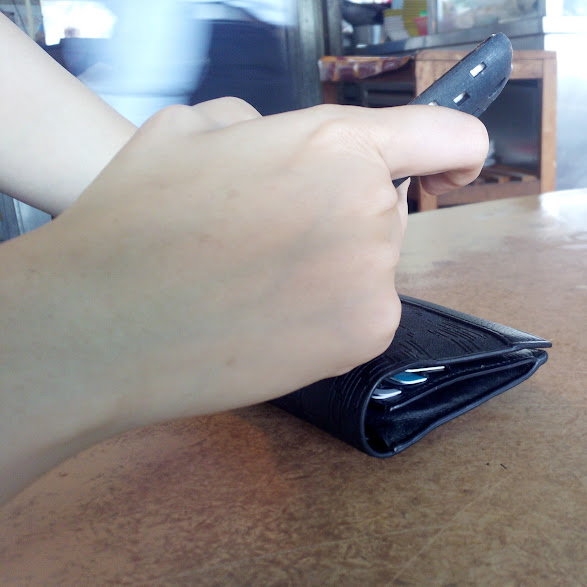 Here’s a hand, that is not mine. 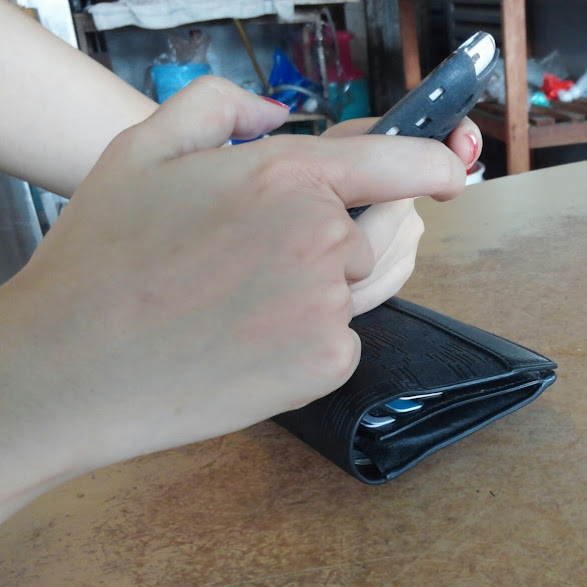 Here is the same hand, from a different angle.

Then… there is salmon:

Mmmmm salmon. The filter you see here? Was created by the LG Optimus.

So in terms of camera, the LG Optimus definitely loses out to the U9X1, if only because it tends to oversaturate the image. That said, the LG Optimus does EXCEPTIONALLY well with macro shots. I generally have to take a single macro shot and the details come out great on the Optimus. The U9X1? Insists on either flash or refocuses elsewhere first before I can take the shot.

My CM QuickFire Pro mechanical keyboard is an EXCELLENT subject.

By default, if I didn’t fire the flash off, this is what I would have gotten:

However, a bit of fiddling will give you this, which is infinitely better but requires an additional 3-5 seconds for me to get the settings right:

All cleared up. After I focused it elsewhere.

In summary, the camera on the U9X1 is actually very decent and fair for the price you’re paying. For the Optimus? I’m really disappointed in the actual results.

Ingress
The LG Optimus has a pretty strong GPS signal. It’s actually better for Ingress than the U9X1, which often takes time to lock my position. So if you’re on the go a lot and play Ingress like me, then yes, grab the Optimus. Even after switching on A-GPS and “Google’s Location Services”, I find the U9X1 takes quite a bit of time compared to the Optimus to figure out where I am. Which leads me to the next point:

Running
The sound system on the U9X1 is sorely underappreciated, in my opinion. It’s a really nice piece of work, especially if you’re wearing headsets like me. The music comes out crisp and clear. Playing Zombies Run was a pleasure and the phone’s lightness meant I didn’t really feel its weight when running. The GPS though, was a little all over the place.