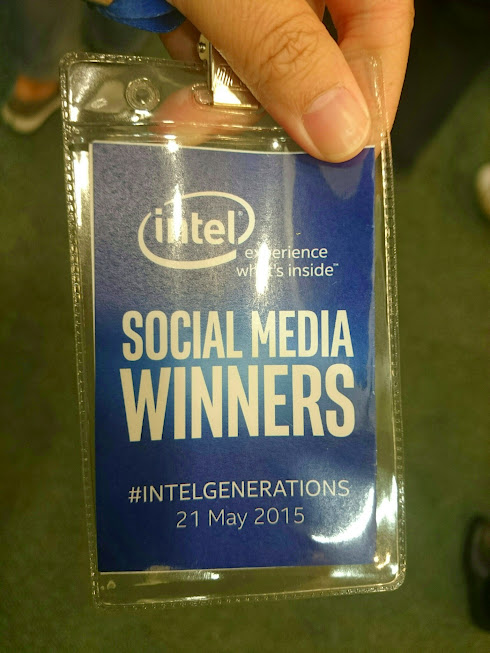 Disclaimer: I won a contest from the Intel Malaysia Twitter Account to tweet about the official launch of their 5th Gen Broadwell and Cherry Trail processors. Event was called “Intelligent Generations.”

See, this wasn’t just any old field trip. One of the main components of the prize was a trip into Intel’s design and testing labs; how often do you get the chance to see where the magic happens?

So when I won the prize, I asked my boss for a two day leave and was granted it. I hope HR will not kill me for it.

But that was how I found myself a few days later on a bus to Penang for a dinner with the other social media winners and the media. Dinner and accomodation was at the gorgeous Equatorial Hotel in Bukit Jambul. I’ll have a separate review of that hotel later on Tripadvisor.

Suffice to say though, the dinner selection was so-so, but the breakfast the next day made up for it.

Also, I feel a need at this point to say I think I have picked up a very Japanese habit. I showered first before I allowed myself to soak in the very luxurious bath. Bliss.

The next day dawned bright and early. Packed stuff, had breakfast, and then headed off to the Intel campus (as they call it) a little behind the media bus as we were waiting for someone. As you can see from the hyperlapse video below, we ended up going almost to the airport before we reached our destination. 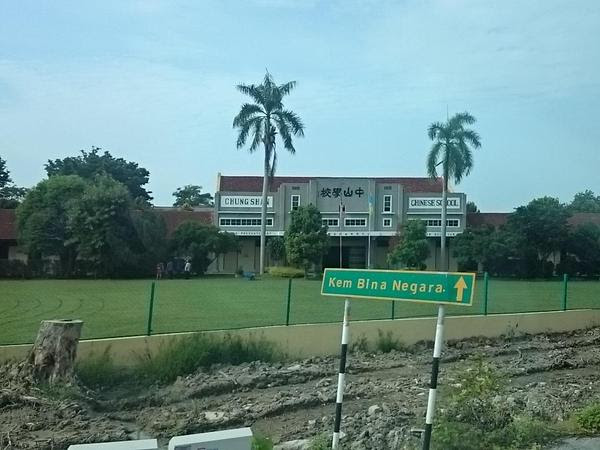 NOOOOO Not kem bina negara (translated: Nation Building Camp, with all the fun you can imagine).

And here’s us pulling into the campus. It’s quite non-descript, and yes, if you look at the map and streetview, we actually passed by the AMD factory on the way in. That tickles me to no end.

Once inside, we were ushered into a “second” breakfast, where there was coffee. Cappuccino to be exact! 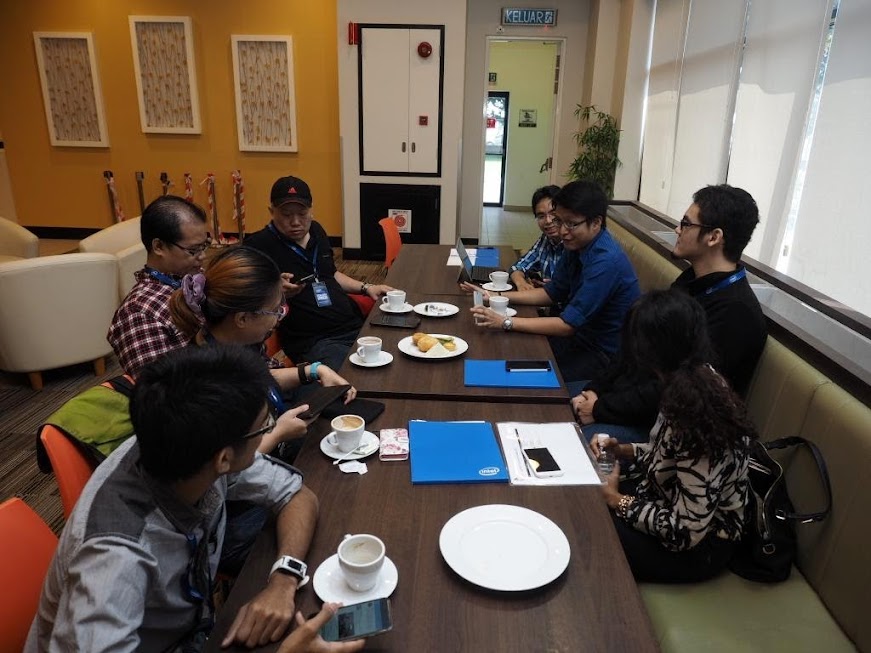 I feel the need to plug the awesome photo taken by @MyIntel here: The caption may have been we were socialising face to face, but don’t let that fool you; we all had difficulty connecting to the WiFi, and so we decided instead to just wait till everyone else had connected before trying to hit the login page.

It was here that I got to know my fellow winners; Exo, whom most already know, SpectreOutreach, who’s a US Social Media Influencer (his target market is in the US). DJ Zero, who was once a Dj but is now a designer (good luck on that website design!), Farhan, an agricultural student in his first year (may you preservere!) and Ed, a former engineering student who’s now a marketing student (no, I didn’t ask).

I also revealed to the group at this point my fervent anti-Apple bias (whoops!).

So after a while, I decided to head to the loo. It was here that I got my first pleasant Intel surprise.

There was a long line outside the toilet. A very long line. As it turns out, the line wasn’t for the toilet itself, but from actual Intel staff who seemed excited to be there! I found out from Tilla (from Zeno, the Social Media agency that handled the contest) and Sameer (Intel Malaysia and Singapore Marketing Manager) that the IntelGenerations event wasn’t just for external people, but for the staff who was working there too.

During the presentation, it soon became apparent why they were so excited. 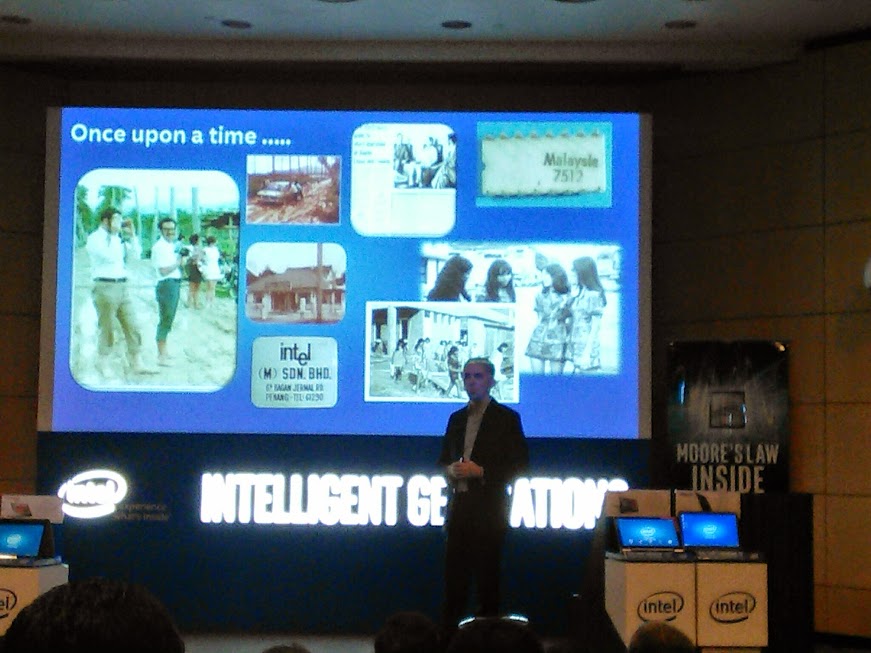 In terms of testing, about 90% of the chips made by Intel passes through the Malaysia facility for testing before manufacturing ramps up (I hope I got that bit correct). Additionally, Intel Malaysia’s Design Technology Centre plays a very large role in designing the many Intel chips we know and use today.

A few of you may have heard of the Intel Compute Stick, a 4-inch (here, have a pic) that’s essentially a PC in your hand. Yes, it’s underpowered, and yes, it’s not going to let you play graphic intensive games. What it DOES do, is turn a dumb screen (think the idiot box) into a smart one.

Are you a tinkerer and want to automate your home? Use the Compute Stick to control your light switches, your auto gate, and perhaps even, your fridge and kitchen. One of the demos I managed to look at showed how you could hook up the lights and sensors (if you have them) in your home and trigger them remotely. It was cool.

And the best part of all? The Intel Compute Stick is the brainchild of the MALAYSIAN design team. Completely.

Did I mention they also had a large hand in designing the Haswell, Broadwell and Cherry Trail chips, just to name a few?

And then, there is soFIA, created by the Singapore team. This pint sized-lady (I didn’t manage to grab get my hands on her) is about half the size of my palm, but her processor packs not only a processor, but GSM and Bluetooth connectivity features for ultra portability. Sofia sounds poised to be very wise indeed.

Oh, and in case you didn’t realise, by this time we were already in the launch event. It was packed to the brim, with some of the engineering/Intel staff sitting on the STAIRS of the auditorium to catch the event.

And it’s also obvious that some of these Intel rockstars (as they called the four guys on stage) were beloved by their employees. Chis Kelly came onstage to cheers and wolf-whistles, and it’s not hard to see why.

All four of them have a casual, easy going camaderie with each other and with their company. Looking at them and the Intel staff we passed by during the campus tour later, it makes me appreciate what they do. Here’s a company whose employees are passionate about their work.

And about this time, we broke for lunch. Part 2: the campus tour, follows!

PS: In case you were wondering what a snapshot of lunch looked like: 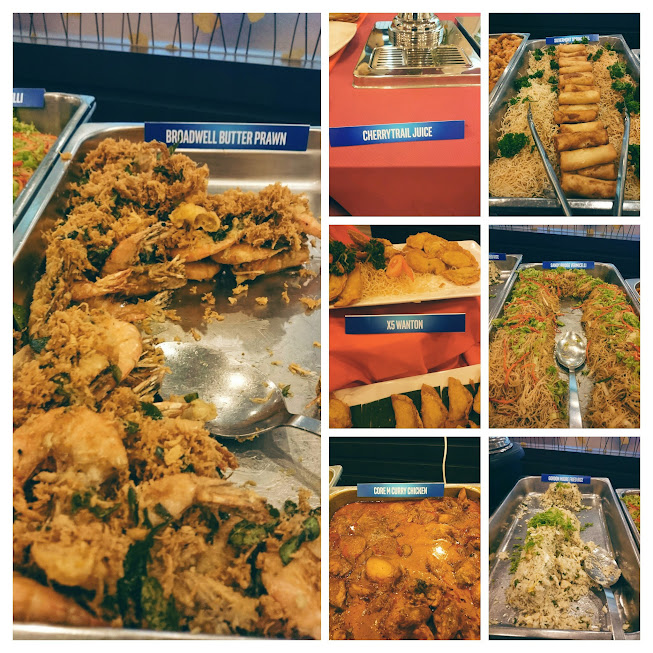