[Quickie] Things I learnt this Raya 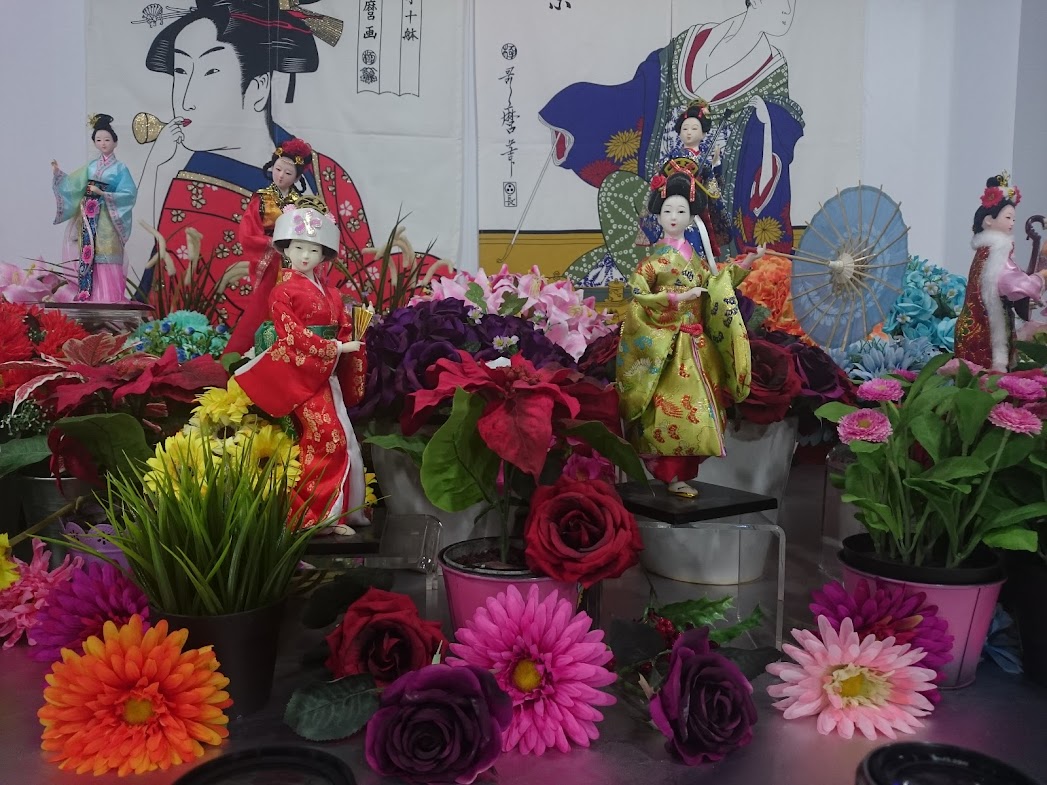 Didn’t expect 48 hours to teach me new things about my city:

Madness, I tell you.